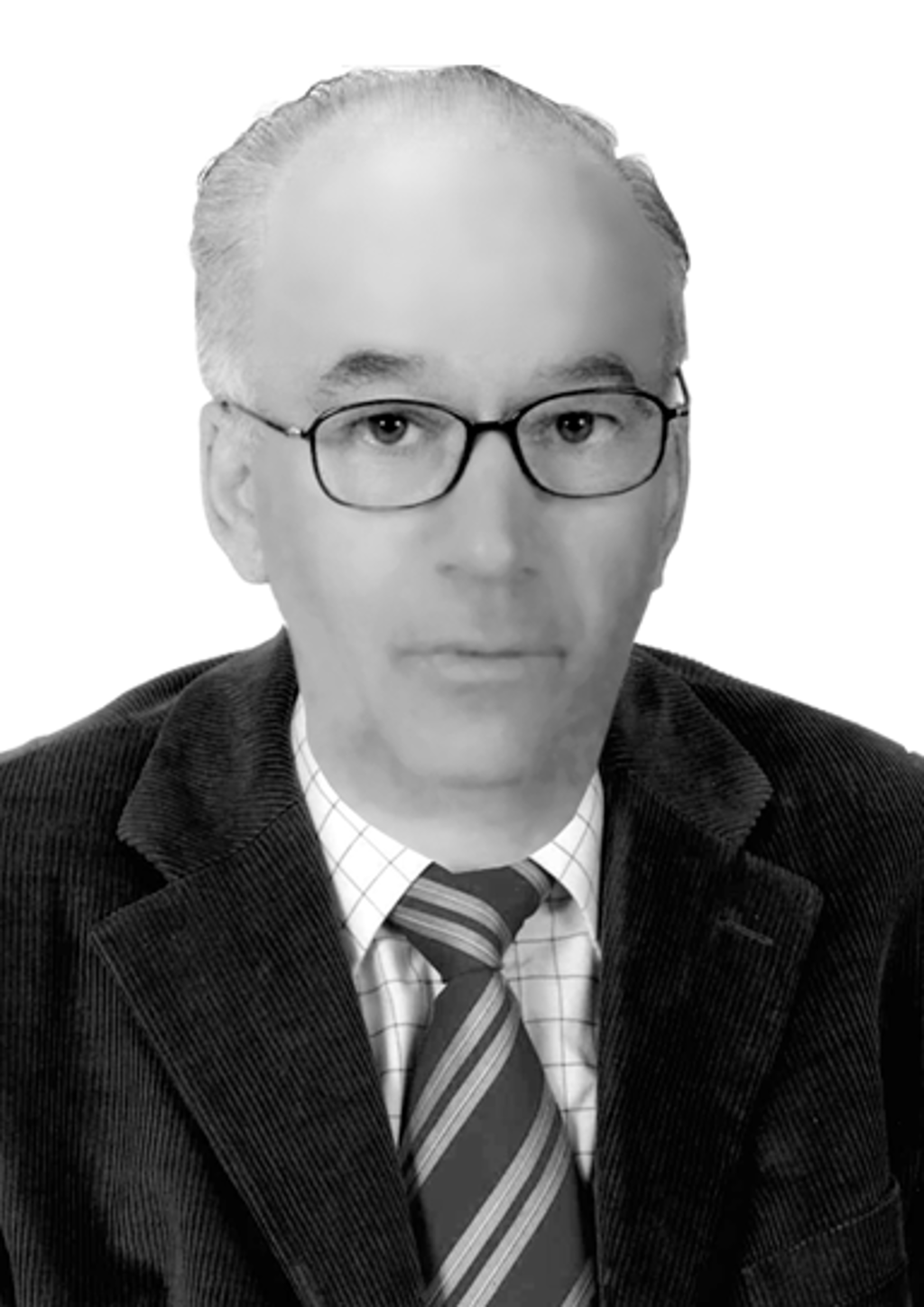 Founded by Aníbal Carneiro, animovel, then known and registered under his own name, Aníbal Carneiro Barbosa Lda., started its activity in 1958. After having worked in various furniture industries and acquired knowledge in this area, the young entrepreneur Aníbal decided to create his own business, and laying the foundations of what would later become the company and consequently the actual brand.

Aníbal's experience and his ability to design, manufacture and model furniture was noticeable in the region, the business grew steadily, even in times of crisis and instability that followed.

By the year 1974, the company had a team of 11 people dedicated to a growing and solid business.

In a visionary way throughout the 80's and 90's of the 20th century, animovel innovated and created several collections. 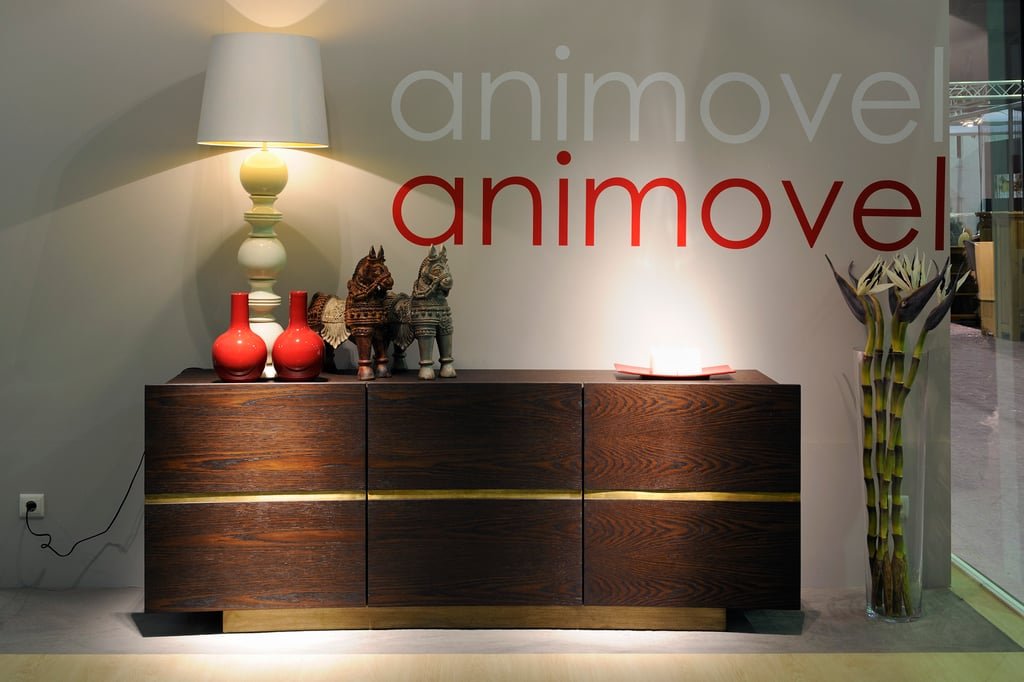 In a visionary way throughout the 80's and 90's of the 20th century, animovel innovated and created several collections.

In 1984 the company participates for the first time as an exhibitor at FIL, Feira Internacional de Lisboa. It was the participation in this event that inspired the creation of a new brand. The name animovel would appear for the first time, by the hand of the founder's eldest son, Joaquim Carneiro. The name ani-movel would be inspired by the name of the founder, Aníbal. This new name would mark a new stage of business and company expansion. This event would catapult the lively name to an increasing number of customers.

In the early 90's they launched the furniture collections format, with 3 new lines: Athens, Greece and Macedonia. With these lines, in addition to the usual cherry wood, woods such as mahogany were used, and with this new image the Portuguese market grew solidly over the following years.

Once established in Portugal with a distinctive level of quality, it was time to look to the rest of the world. 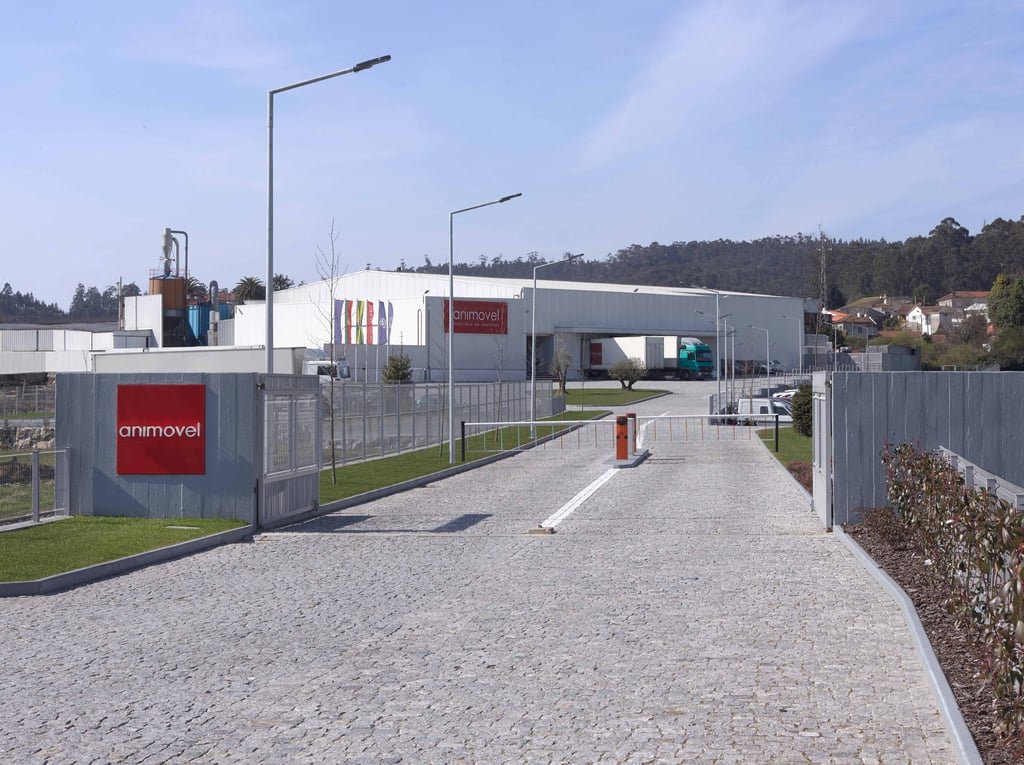 Around this time, in the last few years before entering the new century, the three brothers, Joaquim, José Luís and Rui, the second generation of the founder's family, embraced the project, integrating a new ad council, and drawing out an investment plan in infrastructure and technology that would map the path of animovel for the coming years.

In 2002 a new factory with top technology was inaugurated, contributing to the growth and expansion in the national and international market.

The launch of the Vilhena collection, modelled in cherry wood, enabled the success that would result in the participation in international fairs in Spain, France, Russia, Brazil, Mozambique and the first participation in the Salone Internazionale del Mobile event in Milan, the main event in the sector for over 50 years.

In 2010 animovel adds and continues, and expands its presence and focus on increasingly demanding and competitive European and international markets such as France, Germany, Switzerland, USA.

The production and logistics capacity increases and the company's human resources are reorganized at the same pace as the presence in the international market increases.

Despite all the challenges that 2020 brought, animovel continued its innovative path of investment in its production systems, after-sales assistance and reinforcement of the animovel brand as synonymous with solidity, seriousness and innovation. An investment of around two million euros was made in infrastructure, almost doubling the manufacturing area, investing in new machinery, installing solar panels and a biomass plant. With sustainability and efficiency in the sights of all these investments, it was possible to double the production capacity.

On its way to 70 years, animovel continues its path as an important motor and furniture producer in the cluster where it belongs, exporting more than 90% of its production to more than 20 countries and employing more than 90 people, a dedicated workforce with diverse skills.

The coming decades will be one of strengthening industrial capacity and innovation, which will ensure the future positioning of animovel's products.

history
designers
about us